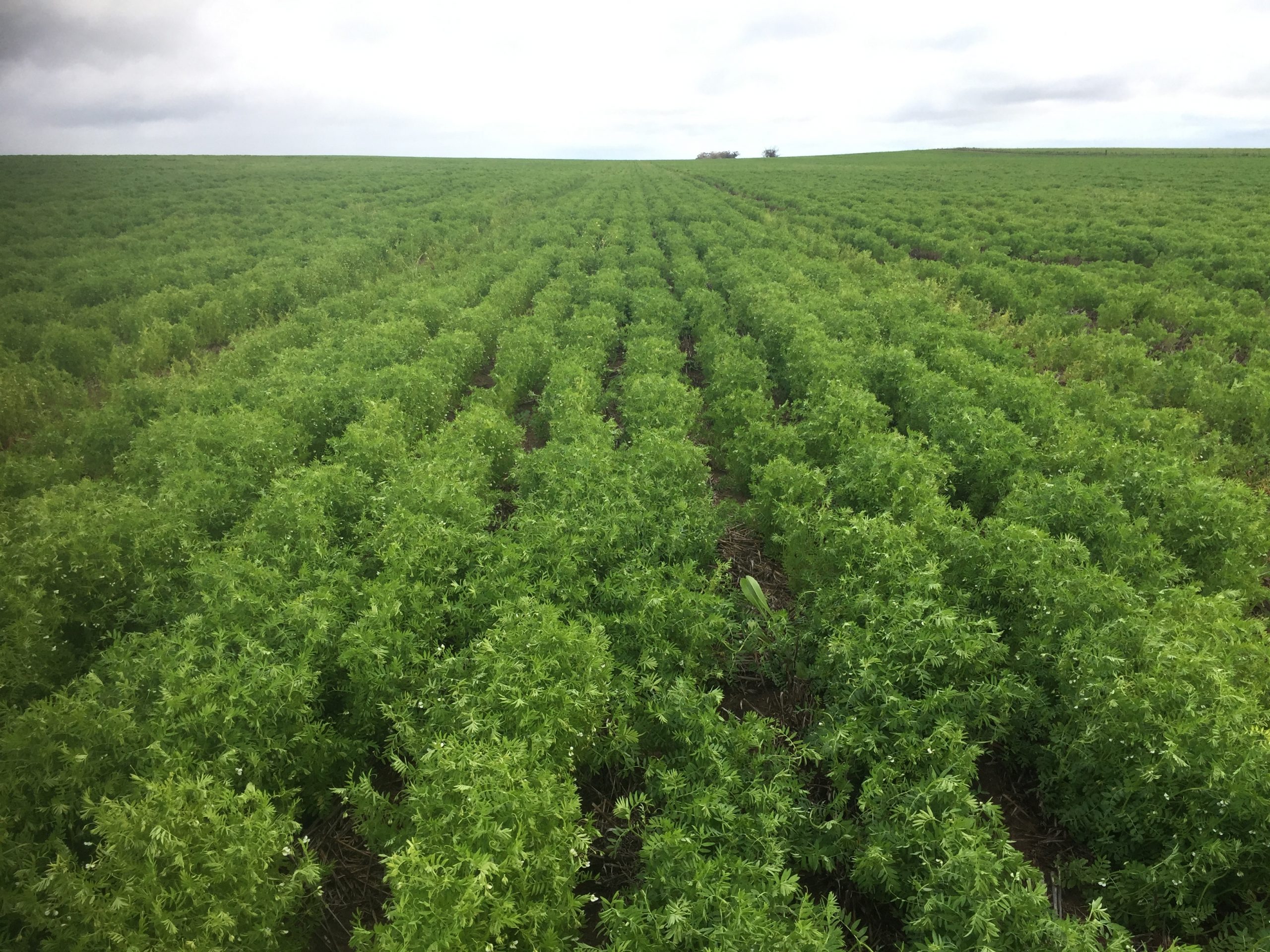 A lot of the focus recently has been on what has been happening in cereal and oilseed markets, with the impact of the ongoing conflict in Ukraine felt keenly by consumers and producers globally. Production issues affecting Canada, parts of the US and, more recently, India and France have meant cereals are front and centre in the minds of producers. What about pulses?

Last year saw a once in a generation drought in Canada, which ended in extremely low yields and a jump in prices for pulses, some at record levels within Canada, and the fall of the lentil tariff into India on the back of rising food prices. Both of these, events helped to contribute to the support of the lentil trade and prices that had not been seen pre the glut of the 2016/17 season.

Peas saw support from ongoing trade with China, moving from $500/t in harvest to over $700/t post-harvest. On beans, the pre-harvest pressure bean price reached over $700/t to then fall back to be consistently sitting $200/t less than what was seen in harvest.

So, what’s the story for this year?

On the lentil front, there seems to be the potential for another large global crop, with Canada increasing area to levels not seen since the 2016/17 season. Although there were concerns about drought out of Canada again this year, these concerns have subsided, but there still needs to be a strong finish to the season to see crop yields return to normal. As well as this, there seems to be a large jump locally as lentils offer good returns and don’t need the nitrogen input that other crop types require. The area planted to lentils also seems to be expanding into the lower rainfall zone with their performance proven in the drier season last year.

Also on the lentil front is a close watch on India. The tariff on lentils imported into India eased last year and dropped altogether at the start of 2022. However, there is a caution in this as the drop in tariff is only applicable to the end of September this year. Most of our lentils have been heading to Bangladesh, the UAE and Egypt recently, but the reintroduction of the tariff will have flow on affects to global trade, particularly with a more normal sized crop out of Canada.

The bulk export program will continue to be a driving force behind the markets and where grain goes over the next 12 months. A lack of containers has meant that pulses have moved via bulk export, an opportunity taken advantage of by many a Yorke Peninsula farmer who have been moving lentils into Port Giles instead of into the Adelaide Market Zone. This too has seen impacts in the chickpea market as desi type chickpeas, as well as large red and nugget type lentils, have struggled to find alternative pathways to containers and have seen discounts to kabuli type and nipper type lentils, respectively.

What about poor beans? Unfortunately, the outlook seems bleak at this stage with most pricing currently being supported by the feed grain market as they become the cheapest protein available. There also seems to be a switch out of desi chickpeas and into faba beans in parts of NSW, which may see more area going in and a lack of support coming into the 22/23 harvest as well. However, if there is less production due to the ongoing conflict in Ukraine, this could see Egypt return to the market later in the year as a buyer.

Coming into the start of the northern hemisphere harvest in July, there are a few things we are looking quite closely at. France has been quite dry recently, potentially putting spring crops at risk. We will only really know the damage once producers get into the paddock. Egypt’ in particular’ will be a big consumer of the bean crop out of Europe and the Black Sea, which will keep the bean price subdued if demand is met.

Canadian crop prospects are key around both field peas and lentil markets. Two reports out of Canada, in June, on the final area estimates and crop outlook, will give some bearing on how the pulse crops are shaping up and the size that we can expect the crop to be. A significant jump in production is likely to add some pressure to these prices.

There’s a bit to watch at the moment, but pulses remain a profitable addition to rotations. Just make sure you have a plan on what to do with them once harvest begins, because they will move quickly in price once harvest pressure comes on, or demand is met overseas. Watch this space.